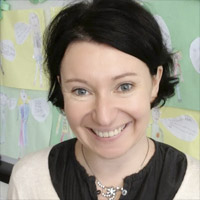 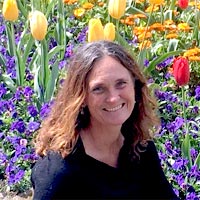 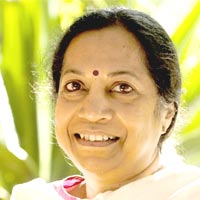 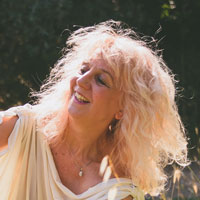 A former teacher in the French National Education system and at Stanford University (USA), founder of the association Ecoles du Monde-Actors in Education and then of Positive Guidance©, Isabelle Servant works for a healthy, united, pacifist and happy world. Positive guidance helps young people and adults to explore and express their professional uniqueness for the good of all. We are entering the era of complementarity (not competitiveness)!

Her mission : to help young people and adults to achieve professional fulfilment and to reconcile the head and the heart, the individual and the collective.

She is the author of (books in french):

All published by Eyrolles Edition. 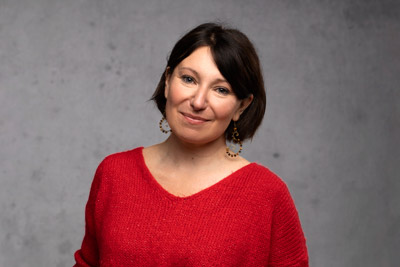 Positive guidance: how to help young people create a great, inspiring and committed working life for the good of all and the planet!

“Everyone is a genius, but if you judge a fish by its ability to climb a tree, it will think it is stupid all its life” Albert Einstein.
We are all geniuses, unique and precious treasures! Positive guidance is a state of mind, a posture and a methodology to help everyone explore their potential, to listen to themselves, to trust themselves and to reveal their own treasures, professional or otherwise, for the good of all! And remember: “Who can say he has no talents?
– He who has not yet discovered his own!”

Vicki Elizabeth (BCom, MA) is an inspirational speaker who touches the hearts of many with her extensive knowledge and wisdom of human consciousness from a multi-dimensional perspective.

As founder of Clear Minded for Life Vicki has guided children for over 20 years with techniques that optimise learning potential and create stillness in the mind.
Vicki has authored a collection of books created to open and unlimit human minds. The electra series is a foray into the extent and magnificence of our consciousness.

Founder of the College of New Thought she developed a curriculum with self-paced modules designed to deliver new frameworks of thinking and expand mind.

Vicki is committed to the evolution of humanity through education and has delivered countless hours of information. Some of her works include; The Compendium of Thought, Evolution of Humanity Volume 1 & 2, HIM and Transition to a New Prophecy Paradigm. Earlier work includes the printed book Creating Rainbows, e-book Transition to a New World and audio recording The Greatest Book on Earth. She is also keenly involved with the School of New Thought with her colleague Dakotah. 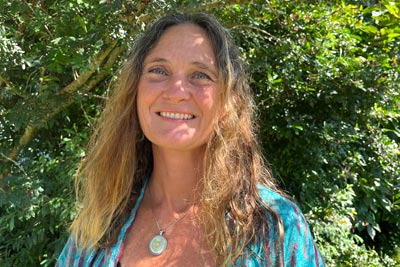 Fostering the evolution of humanity through great education and unique, inspired new thought

How to teach children to understand their limitless potential and innate ability to discover unique, inspired new thought:

Founder of SchoolScape, she has developed programmes that have been implemented by education departments in several states in India.

Wherever she has worked, she has fought for the child’s right to live and learn spontaneously.

She began her teaching career at K.F.I. School, the Krishnamurti Foundation India School in Chennai. Later, as the first principal of Abacus School in Chennai, she brought Montessori practices from kindergarten to high school into a contemporary perspective. She also worked with UNICEF, helping to develop a quality curriculum for implementation in government schools in ten states.

She has published many articles and papers; her work has been mentioned in several books and in many reports on best practices to be implemented.

Beyond education, her interests include crafts, philosophy, indigenous knowledge and wildlife. 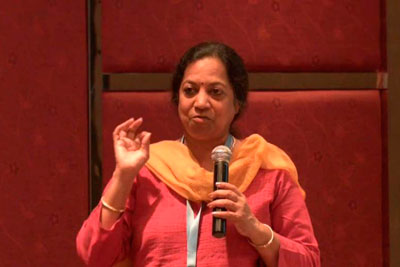 The universal treasures of Montessori education

Gifts for children or adults in any learning environment
Many of the practices and specifics of Montessori education are great resources for all types of schools and even for everyday family life.

International dancer-choreographer and dance-therapist, Fabienne Courmont created in 2008 the IsnessDance©, the fruit of 30 years of experience throughout the world and of her quest to find a universal language that reveals the Being in everyone.

She is the founder of the International Academy of IsnessDance®, president of the C.I.D. section in Avignon and member of the CID-UNESCO Partner – International Dance Council.

Trained in dance since the age of 8, she has traveled the world in search of traditions linking body, soul and spirit (Tai Chi, Noh theater, Shinto, Butoh, Indian sacred dance, integral Yoga, Dervish dance). The synthesis that resulted from this has become the Dance of Being®: a universal teaching in a free dance, which is inspired by Nature, these different traditions and the free dance of Isadora Duncan.

She is the author of “The Dance of Being in the light of Isadora Duncan” published by Le souffle d’or.

She has created an application for children of the Dance of Being®: the E’Move method – awakening the child through movement, the result of many years of teaching children from different backgrounds and early childhood staff. 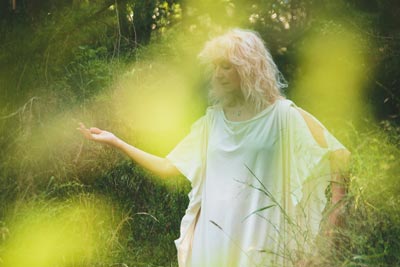 Awakening the child to nature and life through dance

E’move – Awakening the child through movement
Teaching the child, through the awakening of the senses and natural movement, to commune with nature allows him to anchor himself and find his place in the Universe. Integrating the qualities of the five elements through dance gives them the keys to their balance and harmonious development. Installing a dialogue between the body and nature based on respect and listening, allows her to create a sacred link with Mother Earth.